Although it is human nature to tiptoe around the uncomfortable, some artists are inspired by the unsettling to create intriguing works of art that push the boundaries of normality and provoke viewers into exploring their fears and taboos. There are also others who use them as springboards of the imagination to express their innermost feelings and question the often-grim realities of existence. In conjunction with Victionary’s 20th anniversary, the new edition of DARK INSPIRATION combines most of the projects from the first two best-selling titles of the same name along with new work into one meaty celebration of the macabre. Featuring chilling depictions of childhood reveries, folklore, mysteries, and death in a variety of styles and interpretations, each project serves unconventionally as a celebration of life in all its gruesome glory. 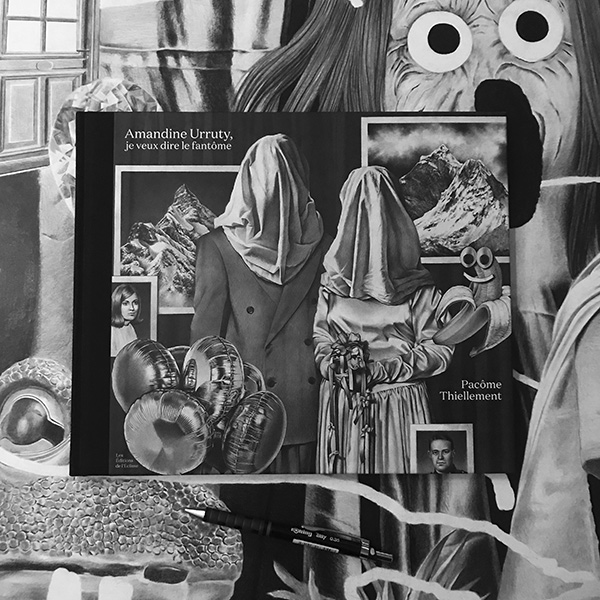